All EVs and their battery packs are not equally made. There are different kinds of EV platforms and different methods of battery pack implementation.

Some EVs are not originally designed as battery-electric vehicles. Thus, battery packs need to be retrofitted onto an existing ICE-intended vehicle platform. But it is getting better with next-generation battery pack+chassis designs, such as Tesla’s Structural Battery Pack, and Chinese automakers’ CTC (Cell-to-Chassis) /or CTB (Cell-to-Body) packs.

In this article, we will try to explain some of the best battery pack design approaches that not only improve the energy efficiency of electric vehicles but also dramatically ease their production process. 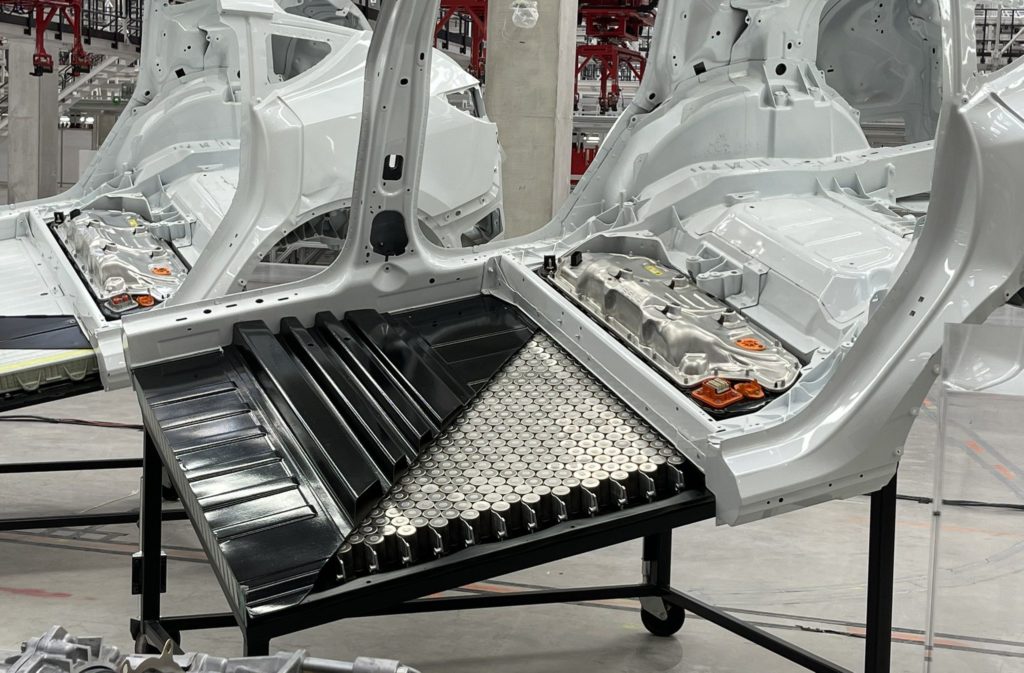 The structural battery not only stores energy but also provides structure. It is significantly lighter when a traditional pack and the weight of other necessary parts provide rigidity combined. Thanks to Tesla’s new 4680 lithium-ion battery cells, there is no excess steel construction inside the structural battery pack. The new chunky cells provide enough rigidity to the vehicle body that the vehicle no longer needs additional parts to carry the load.

One of the most popular disadvantages of the structural pack is that a vehicle with a structural battery pack will most likely be totaled when got into an accident because the battery will be unreplaceable. A recent report shows that it is not true. A structural pack can be disassembled and can even be replaced, as Tesla’s service manual confirms.

There is only one vehicle that uses a structural battery pack. It is the Texas-made 2022 Tesla Model Y. Giga Berlin will also start producing electric vehicles with structural packs in the coming months. Tesla will improve its existing EVs such as Model 3 and Model S/X with the new pack in the near future. All of Tesla’s new models will also get the latest structural battery pack treatment.

We attached a very cool video of Tesla’s Structural Battery Pack worth watching from The Limiting Factor.

Chinese EV-makers divide battery pack designs into three major generations. First-gen batteries used a more conventional approach called Cell-to-Module. Individual cells were packaged together inside battery modules, and modules made up the assembly-ready battery pack. This method requires more parts, as a result, structural elements end up increasing the overall cost and weight of the vehicle. 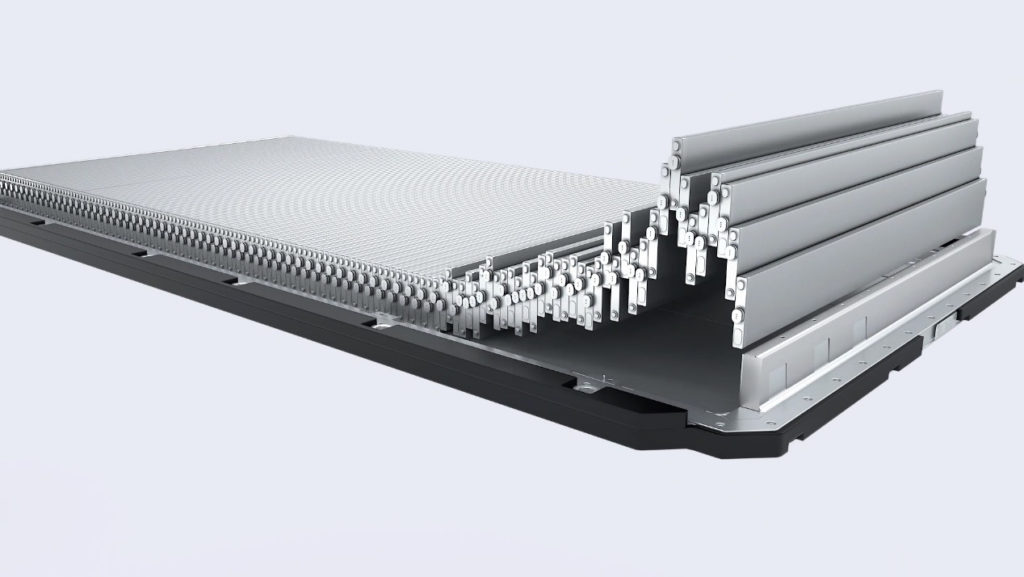 Second-gen batteries are widely known as CTP (Cell-to-Pack), or module-free design. It was first unveiled by two Chinese lithium-ion battery makers CATL and BYD in 2019 and 2020, respectively. The new design approach eliminates the need for battery modules and enables manufacturers to directly put battery cells into the battery pack itself. It reduces the battery pack’s weight and also improves both the volumetric and gravimetric energy density of the battery.

The evolution of the battery packs did not stop with the elimination of the battery modules. In 2022, two Chinese EV manufacturer, Leapmotor and BYD unveiled their 3rd-generation battery packs called CTC (Cell-to-Chassis) and CTB (Cell-to-Body), respectively. Thanks to new advancements in the field of electric vehicle platforms, automakers can now pack battery cells directly into the vehicle body/chassis itself. There won’t be any separate battery packs inside Chinese EVs soon.

According to Leapmotor, its third-gen battery design will cut the number of parts needed for the battery assembly by 20 percent. It will also reduce the cost of structural parts by 15 percent, and increase the space available for battery cells inside the vehicle by 14.5 percent.

If you have more to say about the new battery designs, feel free to leave a comment down below.